Ronald Araujo became the latest Barcelona player to pick up an injury as he lasted less than a minute for Uruguay against Iran.

WHAT HAPPENED? It’s been a rotten international break for Xavi so far. He has seen a number of his players injured while representing their country.

THE BIGGEST PICTURE: Araujo added to the problems at Camp Nou when he stopped after just seconds in Uruguay’s friendly against Iran. The young centre-back was apparently holding his groin as he walked off the pitch aided by his team’s medical staff.

AND WHAT’S MORE: He becomes the fourth Barcelona player to be withdrawn early through injury during the international break. Memphis Depay and Frenkie de Jong were taken out by Louis van Gaal for the Netherlands while Jules Kounde suffered the same fate in the first half of France’s win over Austria. 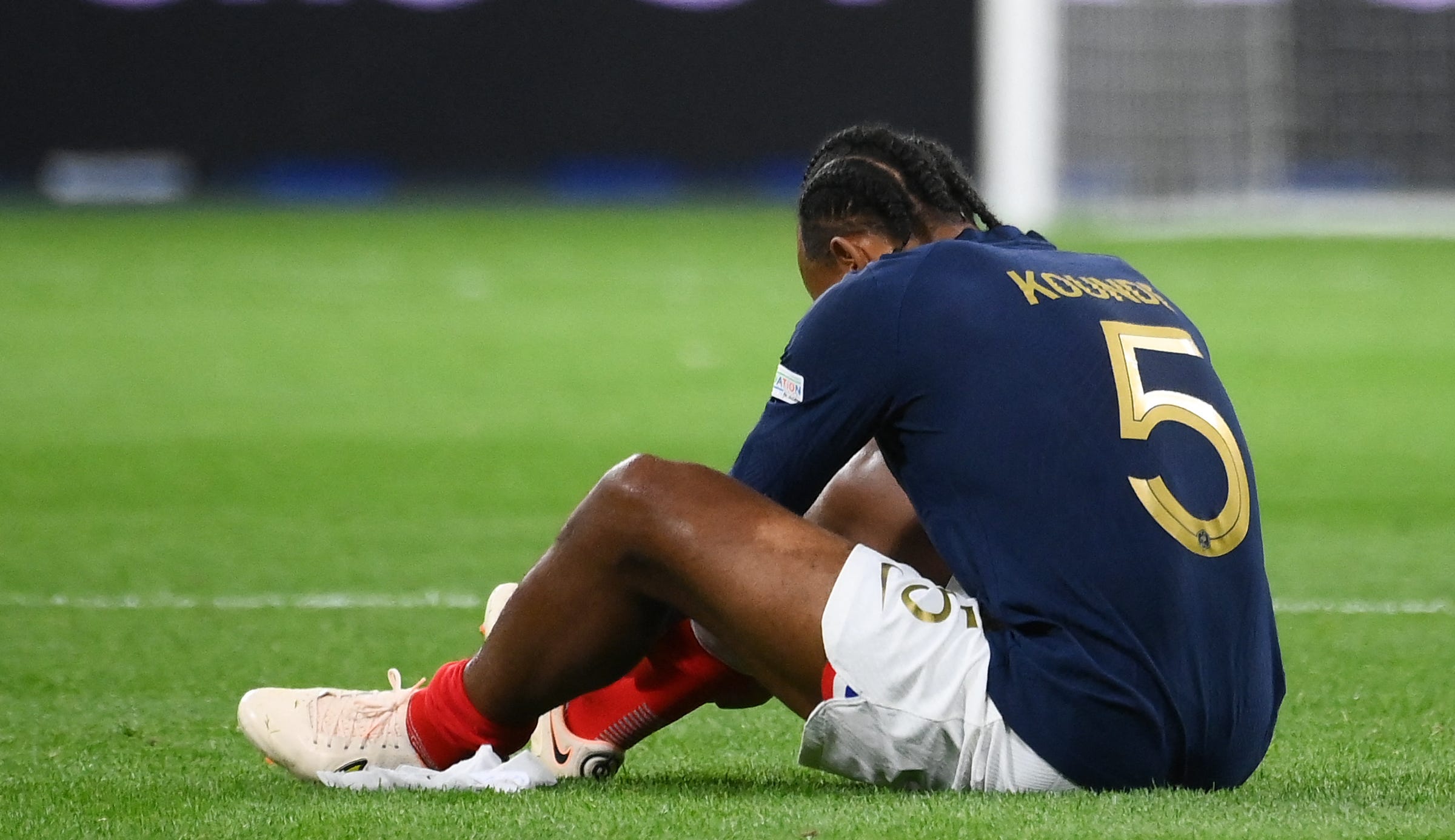 AND THE FOLLOWING FOR ARAUJO: The 23-year-old will be desperate to be fit for Barcelona’s next games. While they could probably do without him against Mallorca, they will face Inter at the San Siro just days after the international contingent returned to Catalonia.

Will Xavi be able to deal with all these injuries when his players meet again?