Barcelona, ​​Spain, March 28, 2022 /PRNewswire/ — From tomorrow to Wednesday, Msheireb Downtown Doha will host the second edition of Smart City Expo Doha (SCED), the region’s premier urban innovation event. Organized by the government of from Qatar Ministry of Communications and Information Technology; with the support of its innovative Smart Qatar program, TASMU, hosted by Msheireb Downtown Doha, and provided by Barcelona Fairthe show will address the main challenges of the cities of the future. 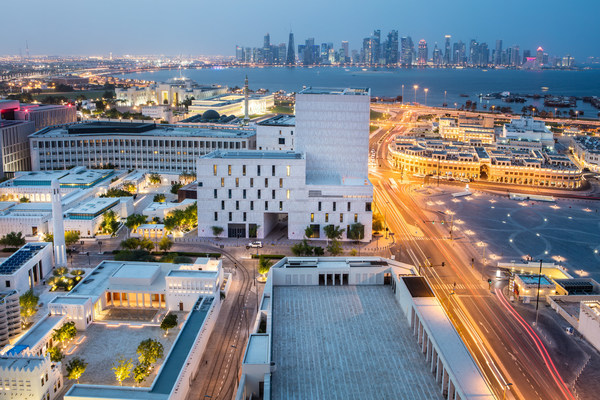 More than 90 companies and 60 countries will participate in Smart City Expo Doha.

It will do so through a comprehensive program of conferences that will count on the participation of more than 70 international and local speakers, around four themes: sustainable cities, global economy and digital readiness, sporting events and connected society, the city as a platform, and reshaping digital public services. Sessions can be followed in person and online worldwide, via the Tomorrow.city platform.

In addition to the congress part, Smart City Expo Doha will also have an exhibition space with more than 90 companies representing more than 60 countries around the world who will show the attending public the main advances in urban innovation. Participating companies will include: Ooredoo, QNB, Huawei, Hewlett Packard Enterprise – Meeza, Microsoft, Vodafone, Hamad International Airport, DELL, Cisco – Mannai Corporation, GBM or QFZ.

Smart City Expo Doha is part of the internationalization strategy of the Smart City Expo World Congress, the main international summit on smart cities and urban solutions organized by Barcelona Fairwhich will hold its 12th edition from 15 to November 17, 2022 in Barcelona, ​​Spain.