The next internationally renowned cruise port to open is Barcelona in Spain. The port has long been one of the main features and hubs of Mediterranean cruising.

MSC Cruises has announced that it will add Barcelona to its current itinerary for MSC Grandiosa, which will start sailing on June 26. The cruise line has been working hard to resume with as many cruise ships as possible from various ports and countries in Europe.

Spain opens up to cruise ships

While the Canary Islands have been open to cruise ships for most of the pandemic, whether as a port of call or for crew changes, mainland Spain has been closed.

The country has been hit hard by COVID-19 and has slowly opened up to more and more activity. With Barcelona being a hub for cruise lines in the Mediterranean and one of the largest cruise ports in Europe, MSC Cruises wanted to start operations as soon as possible from here.

MSC Grandiosa will depart Barcelona from June 26, with departures on Saturdays. MSC will add a second Spanish port at the end of July; the ever popular Valence.

MSC: “We will add new ports as they become available. “

MSC Cruises has been adamant they will add new ports to their itineraries as soon as they become available. The line announced a restart of operations in Germany, France, the Baltic and routes in the eastern and western Mediterranean. The company is also sailing to the UK with the cruise line’s latest flagship MSC Virtuoso, that Cruise Hive sailed on for its maiden voyage just a few weeks ago.

“When we first announced our confirmed summer 2021 programs, we indicated that we would add new ports and destinations to them as they become available. This is the case today with Spain and Barcelona, ​​allowing our guests to visit this magnificent destination unavailable since March of last year.

Although the line added Barcelona, ​​customers will not yet be able to visit the city and popular tourist spots such as La Rambla and Sagrada Familia on their own. Customers will always have to stay under the MSC secure bubble required of customers. Part of the reason is that the cruise line accepts both vaccinated and unvaccinated passengers. Although guests are tested before travel, safety comes first.

MSC expects them to increase the number of available ports as measures continue to be relaxed across Europe and tourism slowly but steadily returns.

“As measures gradually relax across Europe and beyond and tourism picks up, we are confident that our gradual resumption of service will continue to move forward and we may add more ports very soon. and destinations from more countries to our routes, which will allow us to either enrich existing routes or add new ones.

MSC Cruises has worked hard to have as many cruise ships as possible this summer. So far, the cruise line is currently sailing with MSC Grandiosa, MSC Seaside, and MSC Virtuosa.

Read: MSC Yacht Club: Is It Worth It?

MSC Grandiosa sails on seven-night cruises in the Western Mediterranean, calling at Genoa, Civitavecchia / Rome, Naples and Palermo, Italy; Valletta, Malta; which now includes Barcelona, ​​Spain with Saturday boarding. From the end of July, the line will add Valence to the stopovers.

MSC Seaside also sails in the Mediterranean, and since May 20, the MSC Virtuoso has organized cruises around the British Isles for British residents. MSC sea view will resume Baltic travel from Germany on July 3. 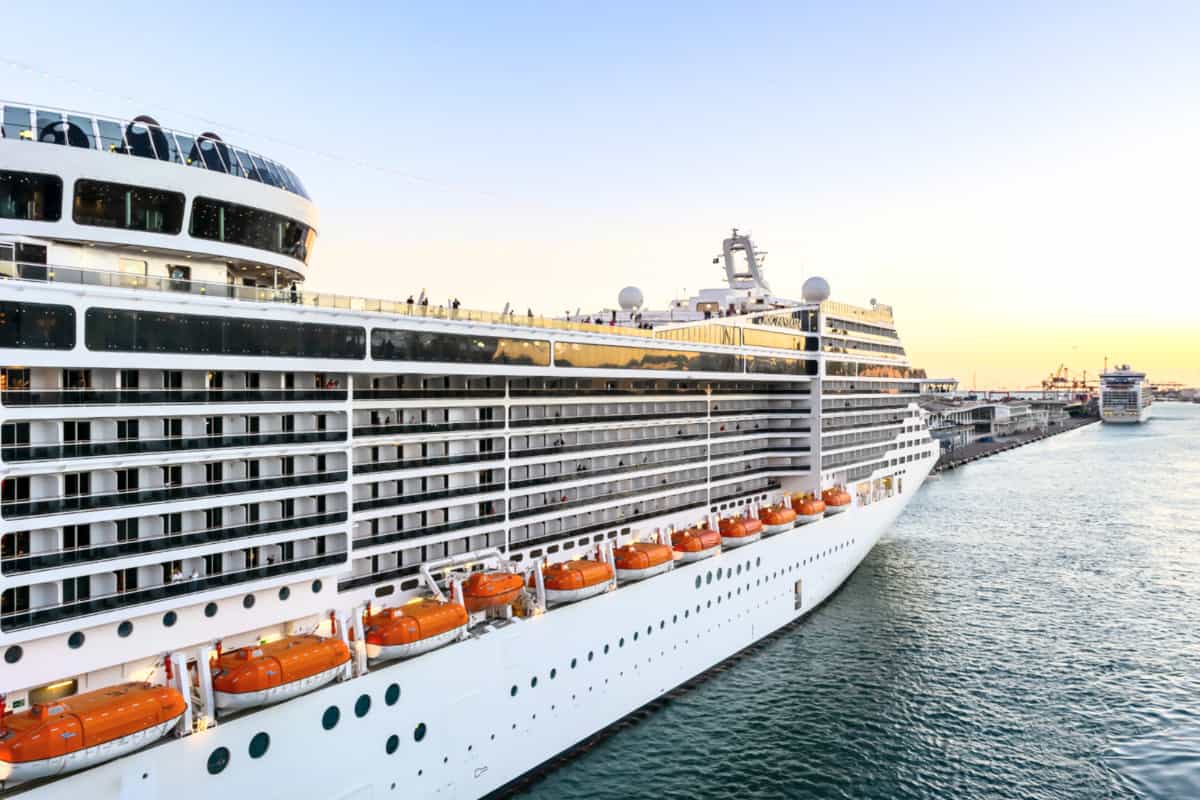 Moncloa denies she is studying a government ...